Rolls on the River 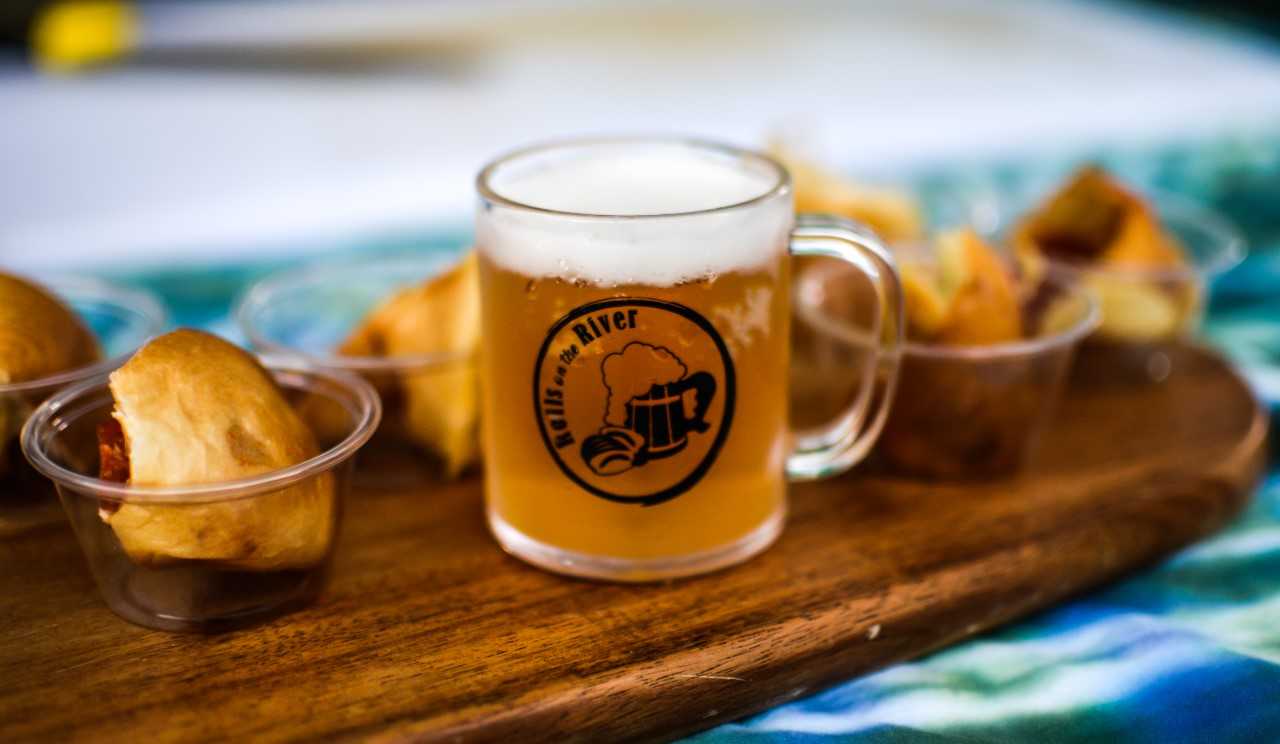 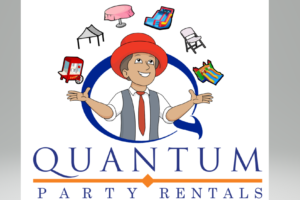 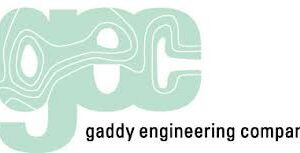 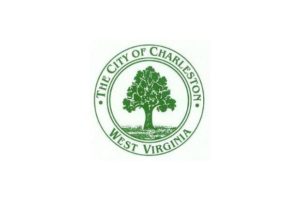 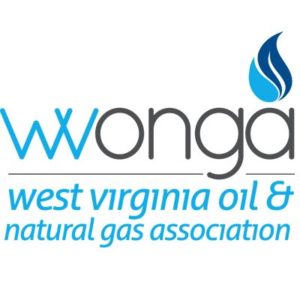 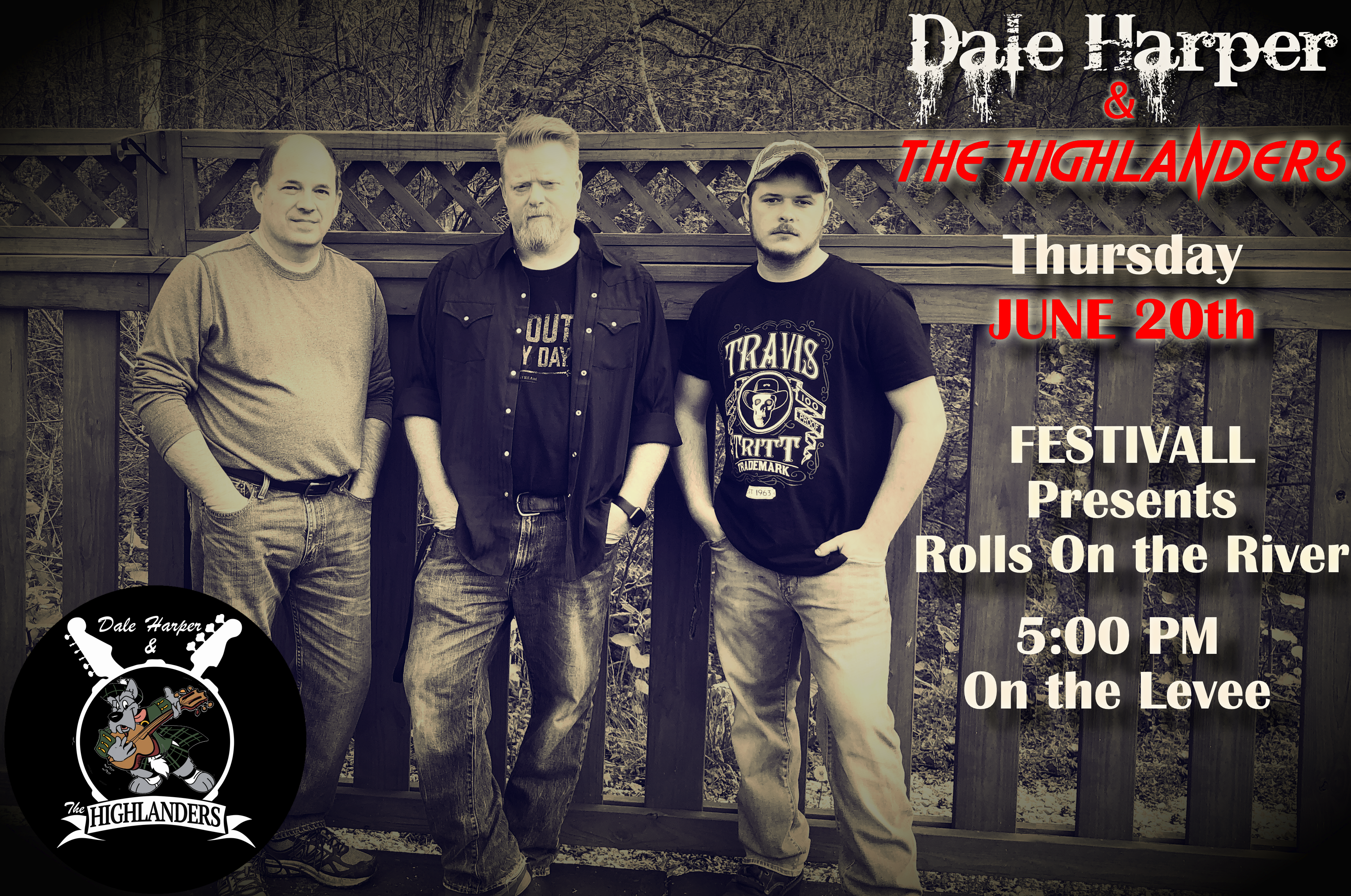 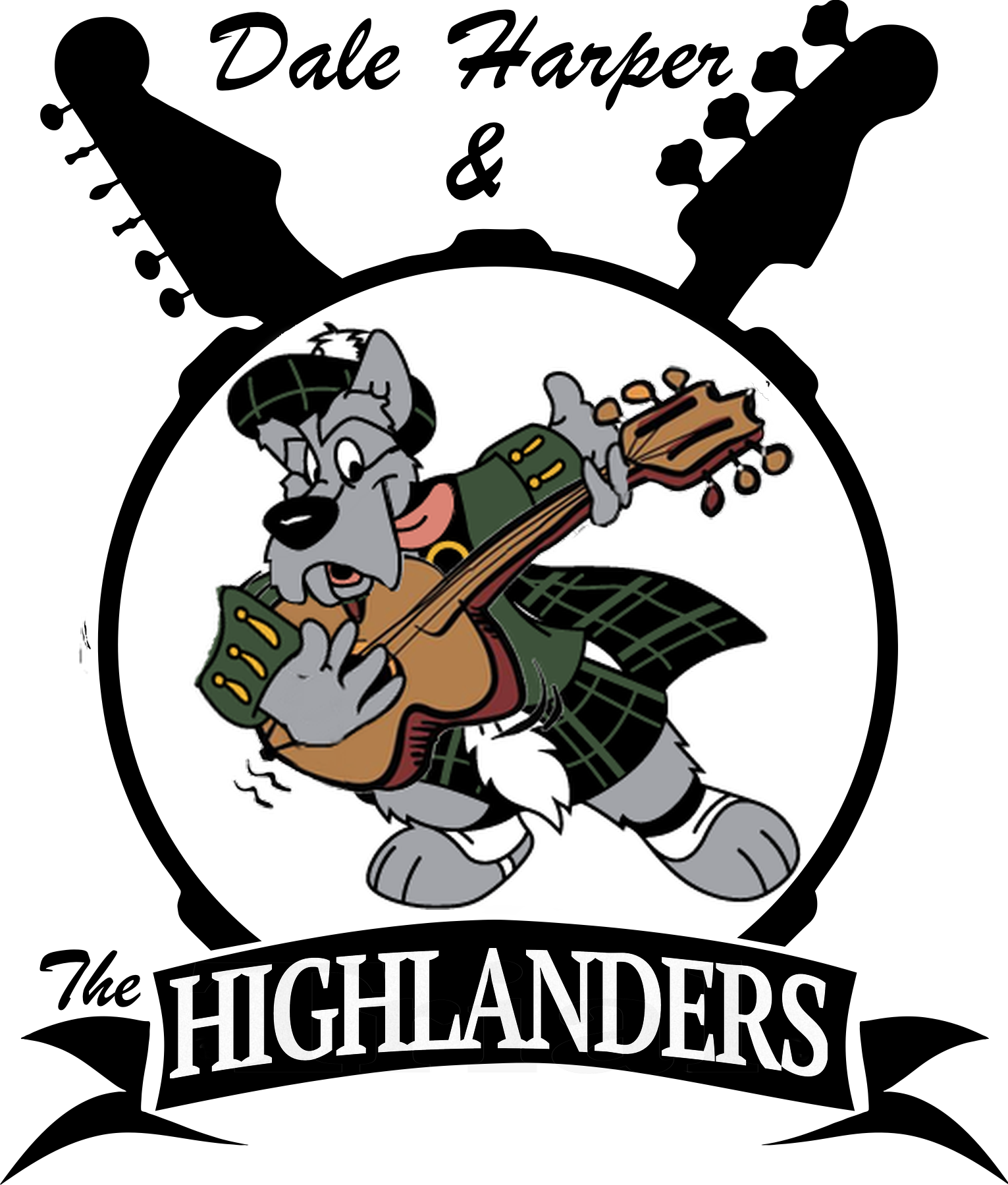 Dale Harper & The HIGHLANDERS have been bringing their traditional good-time country music to audiences in West Virginia since 1987. Although the name has changed numerous times over the years, Dale’s music has had its roots in the old OUTLAW country and Southern Rock genre from the start. The band’s captivating, high-energy performances transport audiences back in time as The HIGHLANDERS blend musicianship, creativity and tradition. It’s a bottomless barrel of musical ear candy. Folks love dancing, stomping, and singing along!

This is a band that offers something for practically everyone. Upbeat music with clean family-friendly lyrics that make people of all ages want to sing along,” “high energy with a feel-good vibe,” and “lots of good-natured fun.” The HIGHLANDERS are led by Dale Harper, 2nd place overall winner of the TalentWV competition, Dale’s son, Jacob Harper on bass,

and Steve Simmons on drums and percussion. Each performer in the band exhibits a true love of music.

The HIGHLANDERS formed when three like-minded musicians continued performing together at Winfield Baptist Church and decided to form a little country band.

The name HIGHLANDER refers to the HARPER’S ancestral roots. Dale and Jacob Harper are proud to display their Scottish heritage (although kilts will not be worn thanks to Mrs. Harper saying NO!).

The band draws its repertoire from nearly a half century of musical history, true to the traditional Merle Haggard, Waylon Jennings, Willie Nelson, and Johnny Cash music from the 1960s and on, as well as influenced by the more contemporary music of Chris Stapleton, Jamey Johnson, Blake Shelton and many more. Ever-evolving, the band also peppers in several original compositions that feel like they could have been written long ago. Fans appreciate a great laundry list of standards that patrons of all ages can enjoy!

From Haggard to Nirvana, we’ve got you covered!